While the game-changing minds that first invented Star Wars may not have envisioned a $375 affordable watch as a grand accessory for galaxy troopers, the playing field has changed. Now, Nixon introduces the Star Wars? Nixon Collection timepieces. 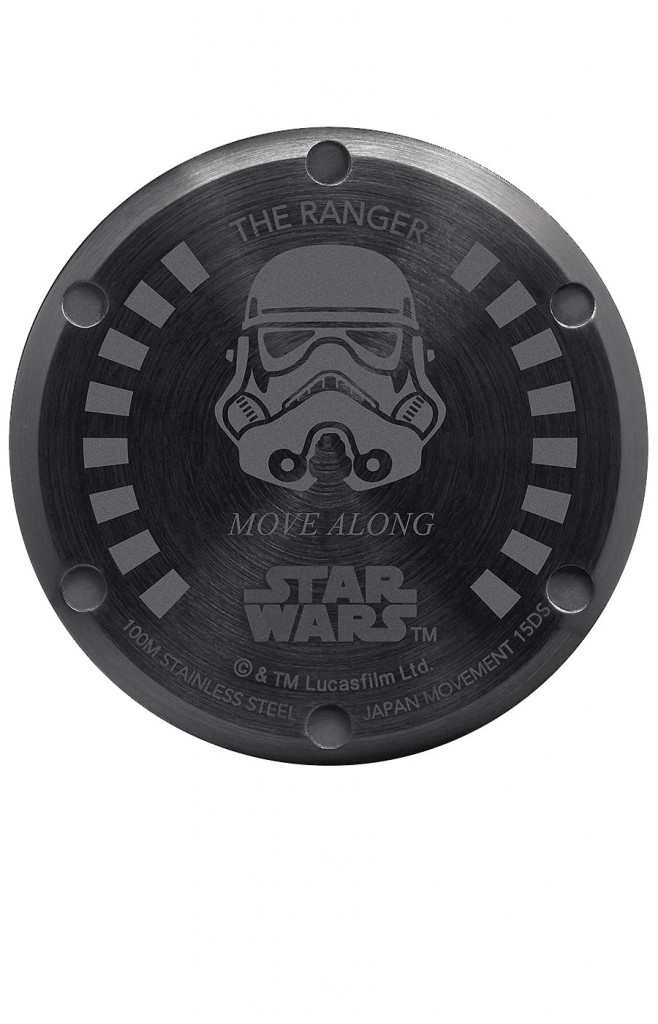 Among the watches: the Star Wars/Nixon Ranger Stormtrooper White and Ranger Imperial Pilot black – will be the first watches to be available for sale starting this week on Nixon.com and on site at ComicCon in San Diego starting today and through July 12. 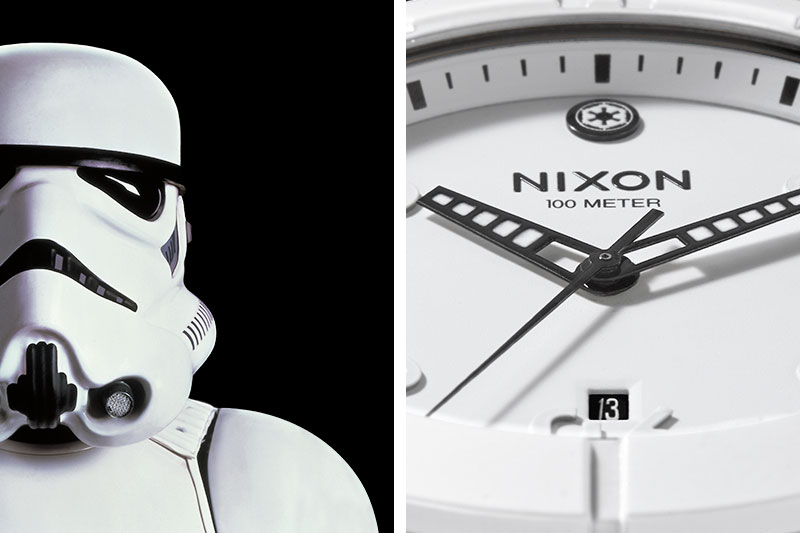 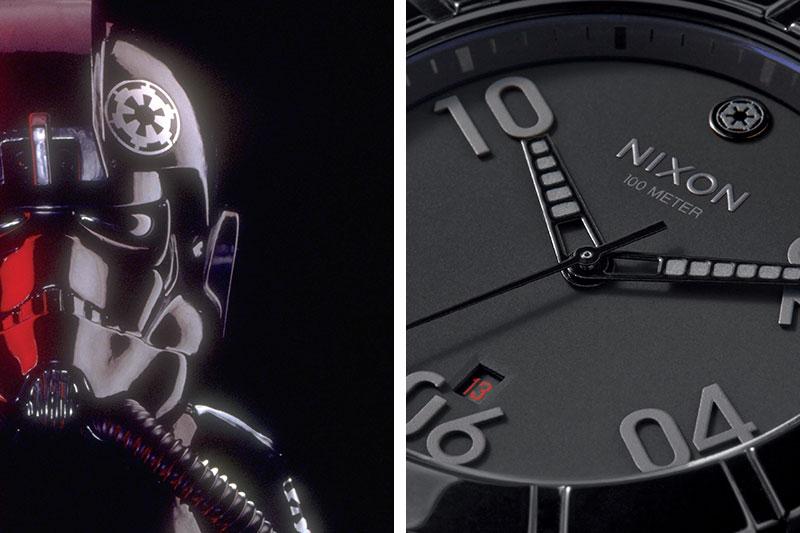 The early release of these watches is only available for five days. More watches coming in fall. Collections expected to be released in September include Darth Vader and Boba Frett – all as a prelude to the big movie release: Star Wars: The Force Awakens coming in December.