Apple comfirmed they will present the new Apple watch during Q1 2016 — March, to be specific. Apple rumours the event will see both a new 4in iPhone, likely the iPhone 6c, and the Apple Watch 2.

The Apple Watch will then be released in April, more or less exactly a year after the first model. Gurman says the iPhone 6c is an outside chance at present, but it confident we’ll see a new Apple Watch unveiled at the event, which brings us handily round to our wish list for what we want from Apple’s second-generation Apple Watch. 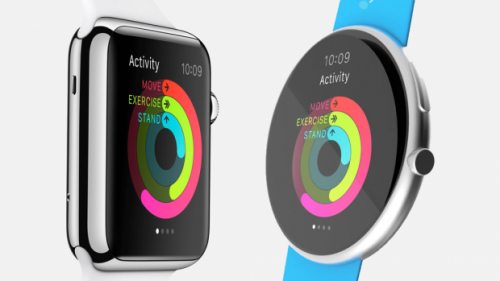 You may be seeing a theme here with our wishlist: we want the Apple Watch 2 free of its iPhone ball and chain. It’s currently such a cool device, but it loses that cool and usefulness when your iPhone isn’t around. If it could do almost everything your iPhone could do think how amazing–and truly innovative–it would be. An iPhone on your wrist without the iPhone: calls, Apple Pay, Internet connectivity, you name it. It would be amazing.

Similarly, it’d be awesome if Apple would allow Android phones to connect to its Apple Watch OS. Google now supports iPhone inside its Android Wear platform and this is great news for iPhone users and Google’s hardware partners as the former have more choice and the latter have a larger potential market. 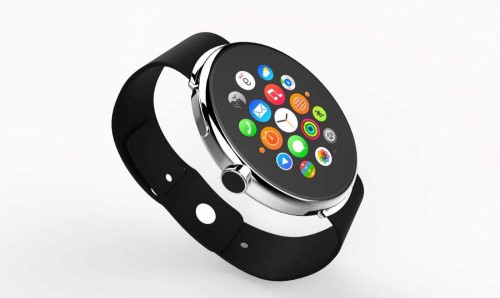 Android Wear devices are cheaper and because the whole wearables thing isn’t exactly a done deal, those looking at getting a smartwatch might first test the water with a cheaper model — and that means an Android Wear device. This isn’t likely to happen, however, as it goes against pretty much everything Apple stands for. The Apple ecosystem is a walled garden and Apple likes it that way — so don’t expect support for Android phones anytime soon.

This is the most frustrating thing about the current Apple Watch. Less than a day’s battery life big time. However, Apple Watch’s battery life issue isn’t entirely within Apple’s control. Battery technology just isn’t to the point where batteries can both be small enough and powerful enough to fit in and charge a device that’s as small as a smartwatch for days at a time. Still, there are ways via software and hardware that you can prolong battery life. Apple does this to great effect in the iPhones and to some effect in the first Apple Watch. Hopefully they’ll be able to make Apple Watch 2 more power efficient, which could give it 48 hours of battery life. 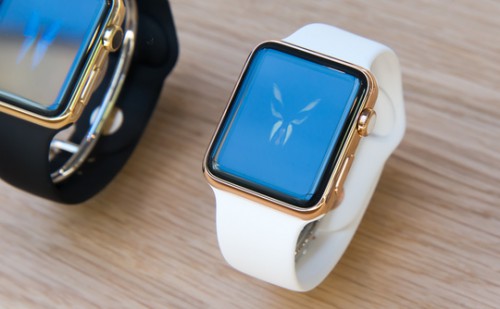 Right now the Apple Watch comes in two sizes, but both are rectangular. There are some beautiful Android Wear and Pebble smartwatches out there that have round clock faces–and they all look much better than the Apple Watch. Here’s hoping Apple Watch 2 gives us the option to choose from different shaped bodies. One only need to see the amazing mockups by Alcion used in this post to see how cool a round Apple Watch could be.

The first Apple Watch has 8GB of built-in storage. That’s okay–especially for watchOS 1, which basically ran lightweight companion apps tethered to the iPhone. But now that watchOS 2 allows for dedicated apps  more storage is going to become more important. Since Apple loves the 16 GB storage option on their iPhones, why not bump up the storage of the Apple Watch 2 by that much?

Apple Watch 2 wishlist is also probably the most obvious.We want that FaceTime camera at the top of the Apple Watch 2 so we can video conference with anyone anywhere from our wrist–and look damn cool doing it.