Apple Watch Needs To Independent Without Connect The Iphone

If Apple watch wants to expand its user,it must be changed. Apple watch is not a perfect watch at present.

The Apple Watch won’t become popular until it can function independently from iPhones, otherwise the experence would get worse.

From an untethered smartwatch, you could make or receive calls, send or receive texts, and potentially even stream music, all without needing your smartphone. It’s especially alluring for times when carrying around a relatively bulky and heavy smartphone isn’t ideal, like during a workout. 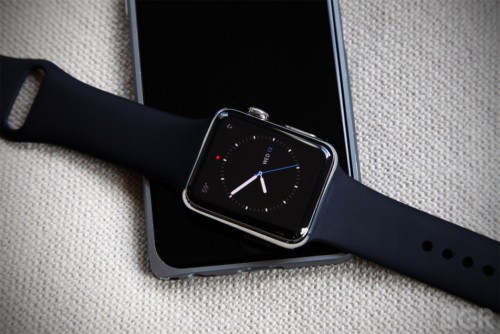 For a smartwatch to do those things without tethering to your smartphone, it would need a connection to your mobile carrier’s data network, such as 3G, 4G, or LTE. And for that, it would most likely need it’s own SIM card.

For now, only Samsung makes smartwatches that can work totally independently from a smartphone, including the Gear Live and Gear S2. Both only connect to AT&T’s 3G networks with a special “e-SIM”, which is fine for phone calls and text messages, but might be a little slow for music streaming.

The e-SIM could be linked to your primary phone number with AT&T’s NumberSync technology, so you wouldn’t need to get a separate number for your smartwatch.