“TBTE”it means True Beat Tourbillon Escapement. The True Beat seconds complication is one that Arnold & Son has featured extensively in the past few years, and with good reason. 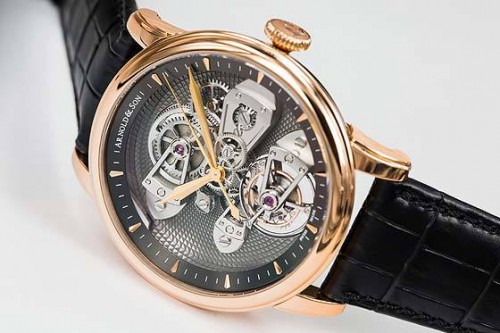 While its function may not be as immediately apparent as that of, say, a chronograph or calendar complication, the true-beat seconds indication was once an important feature in marine chronometers, when navigators required whole seconds to accurately determine longitude positions. And given Arnold & Son’s illustrious history in making precise marine chronometers for some of the most important expeditions of the 19th century, one could call the use of this feature a homage of sorts. Besides, even in today’s vast offering of haute horlogerie complications, the true-beat or dead-beat seconds remain something of a rarity. 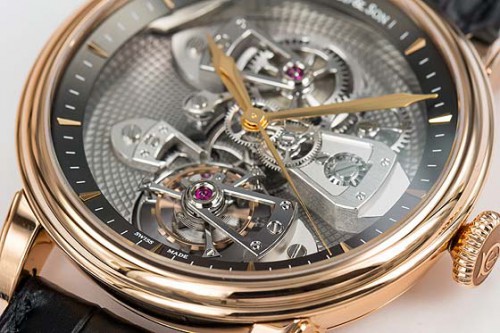 In motion, the TBTE provides a rare sight indeed, an almost paradoxical interplay between the smoothness of the constantly rotating tourbillon escapement and the sharp, stepped movements of the central true-beat seconds hand. And while other watches have boasted this combination of complications, none to my mind have executed them together in such a dramatic fashion. 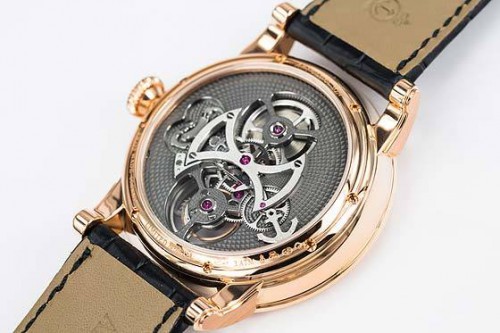