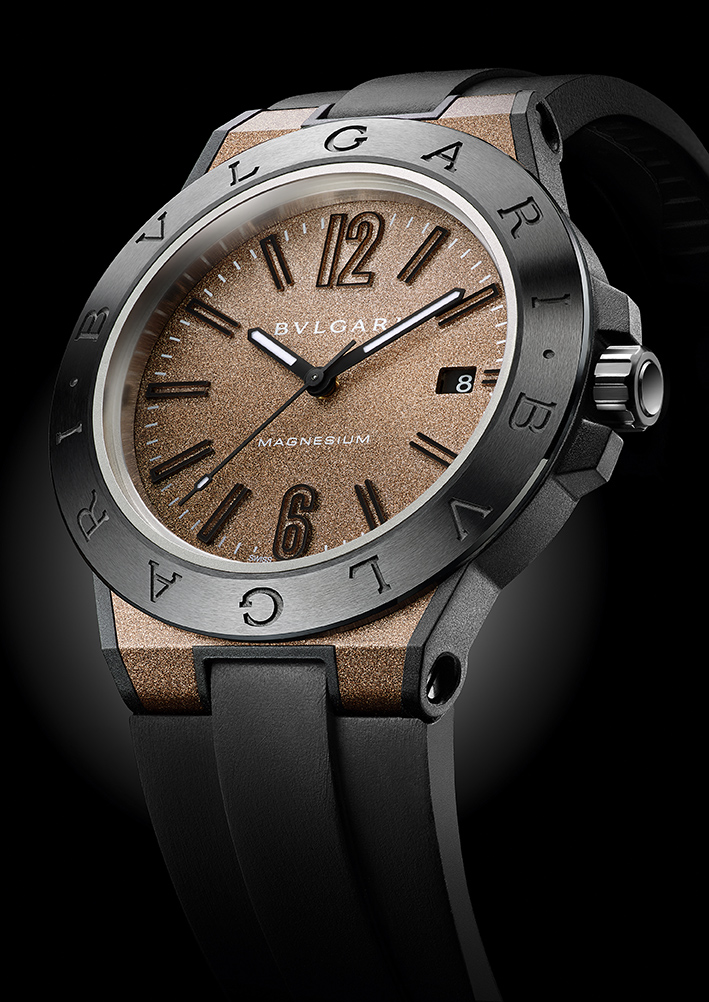 Another luxury brand entering the ‘smart’ foray is Bvlgari with its Diagono Magnesium. This time it’s on the security spectrum of the digital revolution.

Without doubt,the watch has a cryptographic chip and an NFC antenna which enables it to transmit a digital certificate to a Bvlgari app installed on your phone. The intention is that you should be able to store codes in the app or in the future, when applicable, you could automate calls, open doors, transmit payments and business cards. This feature is a result of a partnership with fellow Swiss breathren, WISeKey, which is a digital security and data storage company. 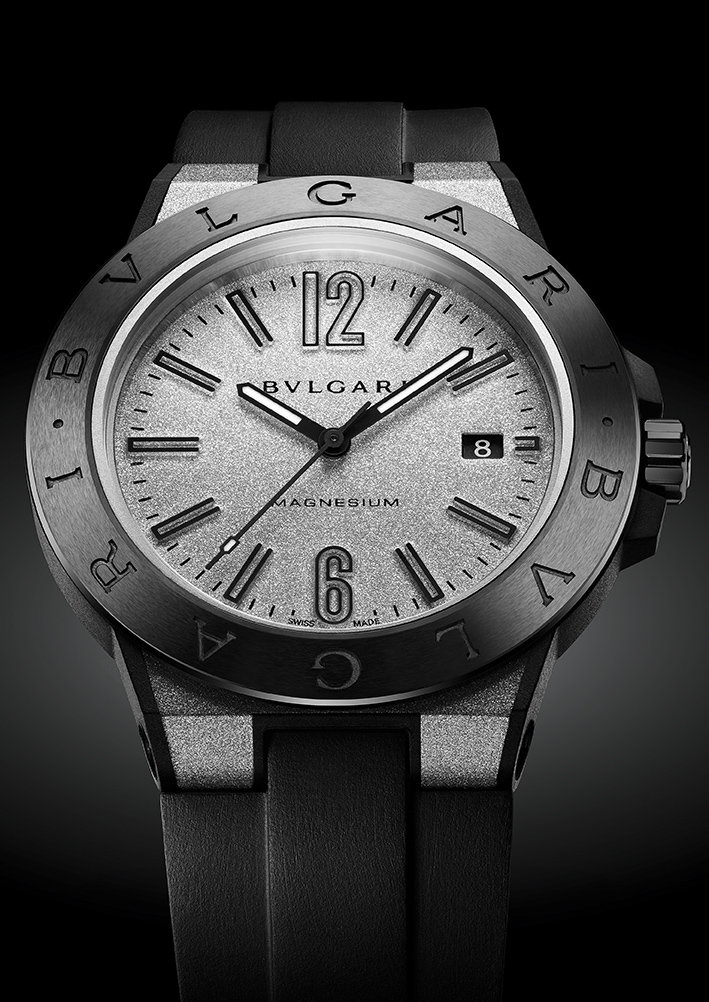 NFCs are supposed to be secure but mostly since their signals are greatly short and you would need to touch devices to transmit data. Nevertheless, it could be argued that more may be required to discourage a future ‘data’ pickpocket.

At all events, this is a hugely smart decision on Bulgari’s behalf and I can for-see most luxury brand touting a NFC magic wand luxury wristwatch in their arsenal. All of this, nonetheless, is privately unravelled in their press packet where they decided to write an entire egotistic missive on how this is not a gadget and “it’s a nail in the coffin in the debate about the connected watch”. Note that the word ‘smart’ is discounted and then later in the release, they call their watch an ‘intelligent luxury watch’ and the rest of the competition, mere ‘game consoles’. 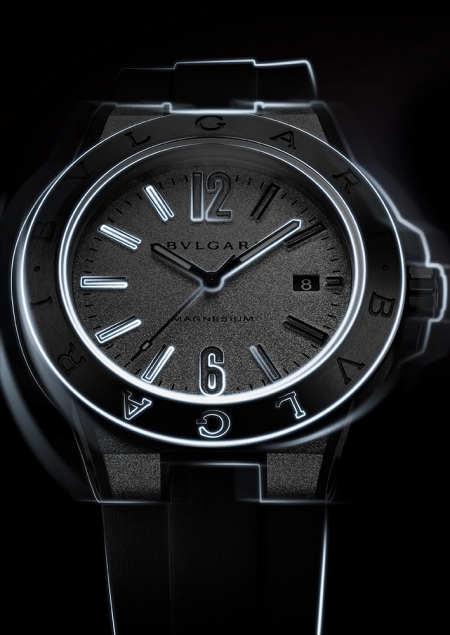 Then it goes on to tout its historical tradition of ‘daring’ and its ‘italian origins’, going as far as to reference the ‘genius of Leonardo Da Vinci’. The drunken stupor finally ends.

Trash talking as a marketing strategy aside, this is a good watch – light, sturdy case with a nice texture insertion and dial that come in a choice of four colors anthracite, chestnut brown, silver-toned and blue. The textures are made from magnesium and PEEK, coated with ‘Motorlac’ lacquer to protect it from oxidizing. The price starts at 4000 Euros. 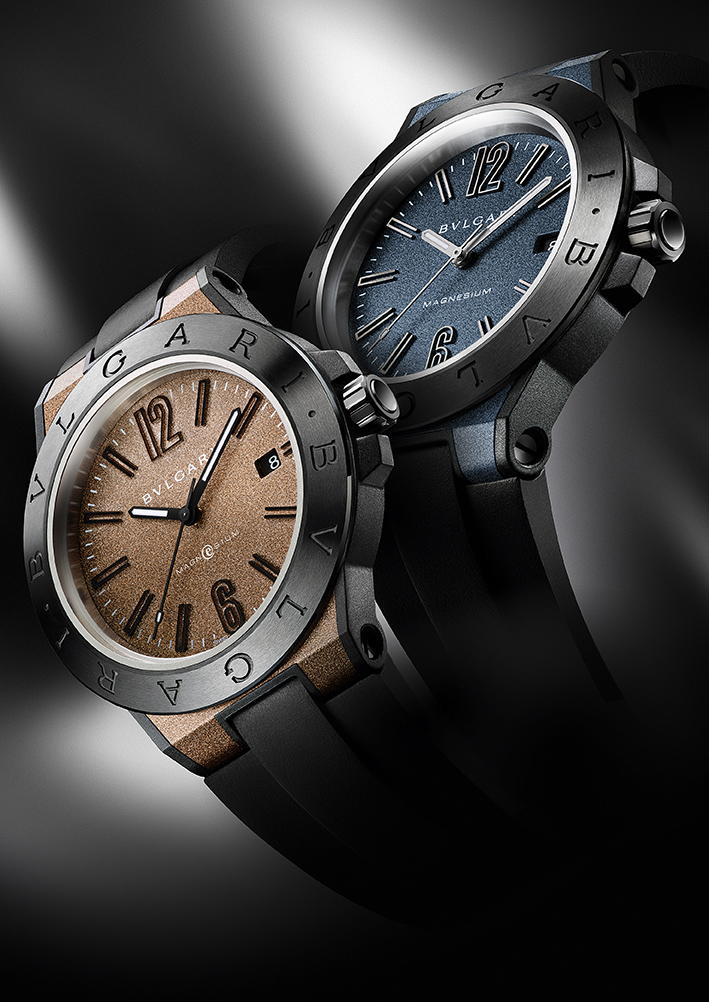