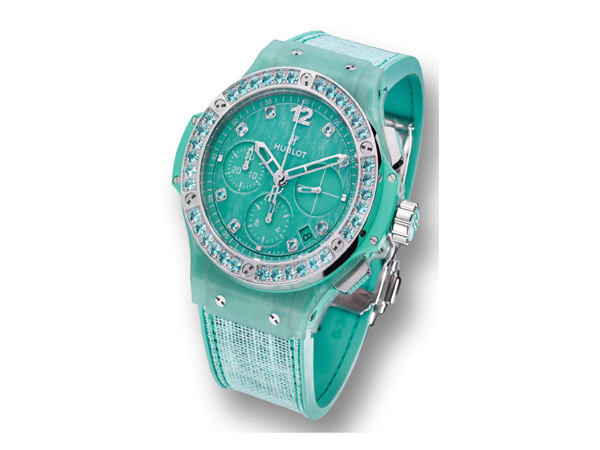 Colours with these Stunning Timepieces

Are you that person who feels uplifted around colours? Do colours serve as an expression of fun and vibrancy to you? Well, if you nodded in the affirmative, you would know that nothing adds to a unique personality better than a colourful timepiece—be it a suave aqua hued chrono or a pop pink one.   […] 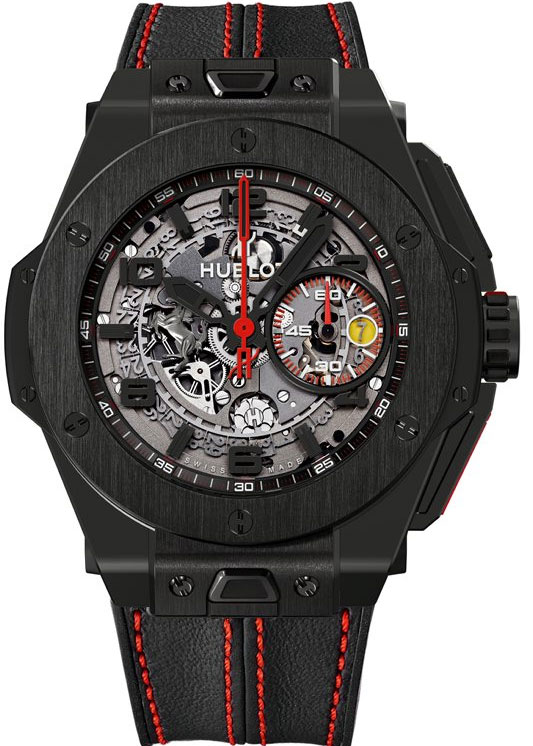 Hublot is a well-known name in luxury timepieces, and no other wrist watch has the unique design and effect that an openwork, skeleton dial has on this all black edition. The Hublot Ferrari All Black Automatic Openwork Dial Black Ceramic Men’s Watch (401.CX.0123.VR) is a limited edition luxury wrist watch. With only 1,000 of these editions […] 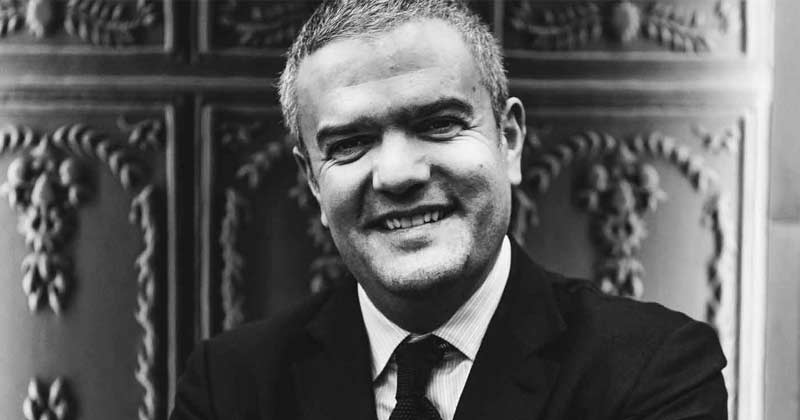 Ricardo Guadalupe of Hublot Talks About the Highlights of the Year

These New Watches by Hermès Redefine Haute Horology Riding high from a strong performance in 2015, Ricardo Guadalupe, CEO of Hublot, talks anniversaries and more. What are the highlights for this year? Firstly, there is the Big Bang. It’s a concept which is so innovative and different that we decided to commemorate it. It has […] 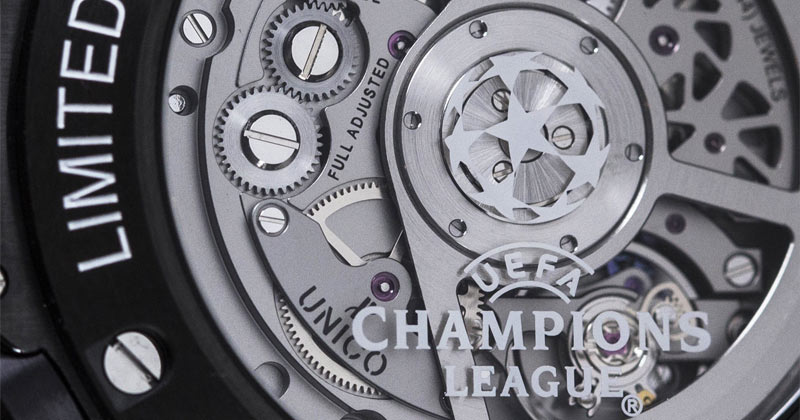 Hublot Presents a New Watch for the Euro 2016 Championships

Luxurious Hotels Hosting Football Teams for the Euro 2016 As the 2016 European football championships kick off, Hublot, the official timekeeper of the grand event, unveils a limited edition timepiece—the Big Bang Unico Retrograde Chronograph Euro2016. Announced as the ‘official licensed watch’, this timepiece was launched by football legends Pelé and Diego Maradona at the […]