Who Do You Want Paying For Your Replica Watch Media? 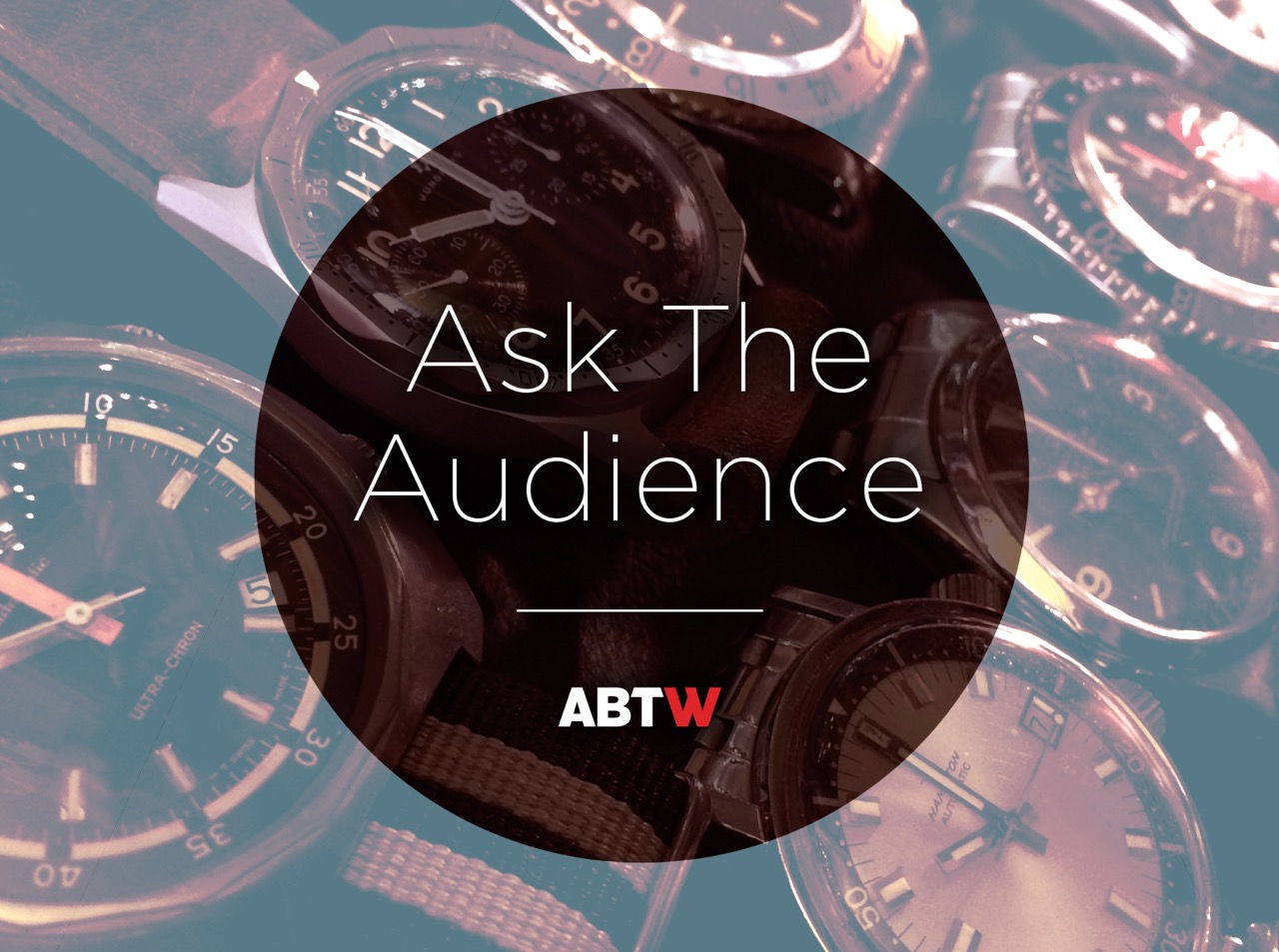 Today, I’d like to ask the replica watch community who they would prefer to pay for their replica watch media. Countless timepiece lovers, collectors, and consumers enjoy aBlogtoWatch and other forms of replica watch-related media each month – the vast majority of which is free (for them).  As most people are not fortunate enough to be able and work for free, aBlogtoWatch must operate as a business to produce replica watch content. Media such as articles, photography, video, and more requires a team of dedicated professionals to produce.The question we want to know is who the audience would prefer to have pay for that content. There are essentially two options.

One option – the current model – is that most replica watch media is paid for almost exclusively by advertisers. This means that consumers aren’t asked to pay for content, but that media must be ad-supported. This can work out well for all parties, but it does require an ongoing balance of measuring advertiser versus audience needs. aBlogtoWatch, for instance, is currently entirely supported by advertisers, offering content to consumers free of charge.

The result of this is content which cannot be as independent as a media platform like aBlogtoWatch might like to be. That means advertiser sentiments must be naturally taken into consideration if business is to continue. Moreover, those in the media industry today understand the ongoing challenges involved in continually managing advertiser relationships which can quickly remove from a publication’s ability to dedicate its time fully to editorial coverage and story telling. In a sense, an ad-supported publication will always exist as a struggle between advertiser and audience interests. The success of a publication is often reliant on how cleverly that publication can mix advertiser interests into content that the audience wants to consume. In this option, the consumer needn’t pay for anything, but must also be mindful of various business realities that prevent media from being entirely free and outspoken.

On the other side of the spectrum is option two, which is the traditional model for media. In that model, subscribers or readers purchase or pay for content in order to support a publication. Here, advertising is (ideally) tangential, and offers supplemental income (if any at all) along side the bigger interest of maintaining ongoing subscriber happiness. This model is more suited to the production of quality content because the publication essentially works for the audience, as it is being paid for directly by the audience. The age of internet media – which for a variety of reasons offered content to consumers for free – has created an environment where consumers expect content for free as the default (rather than vice versa).

Asking consumers to pay for content is a delicate balance of return on investment for members of the audience. They must ask themselves not only if they consume enough of a particular media’s content to pay for it, but if that content is worth paying for in the first place. Further, the media publication must ensure that the cost for the media is on par with the consumer’s expectations of what that media delivers. In this model, a media is specifically inclined to listen to its audience as a whole in making decisions because the totality of its audience is essentially the boss. Traditionally, this has led to much higher-quality media because each successful story or piece of content is another reason for consumers to keep supporting that publication, and for new audience members to join.

I believe that we are getting closer, but still far from an online media environment that allows for a simple and effective system for consumers to pay for a variety of content they want either per article or via a monthly subscription – not only technically, but in terms of consumer culture as well. With that said, as a publication, it is important to us to know the opinion of our audience on this matter. Does the aBlogtoWatch community want content that continues to be advertiser-supported, or does the community want to eventually see a platform that they support, and that in a sense more directly works for them? It is an important question we ask all the time as both aBlogtoWatch and luxury media environment evolves.

In some sense, asking a community of people who spend a lot of money on expensive collectibles each year to support a media that helps them make the best and more qualified decisions seems like a good investment. For the community, there is a distinct value proposition to paying for content that helps them make better use of money they are likely already spending. With that said, members of the community need to more or less agree that paying for media is something they are willing to do since it involves not only a cultural adjustment, but also having faith that if they pay for media versus accept ad-supported media, that media will increase in value to them. This is an on going conversation I think we should all be having, but I’d like your thoughts on this important topic which affects both our business, and the content you enjoy consuming.

Who Should Pay For The Online Media You Consume?