The criticism of the Apple Watch predates the launch of the smartwatch, which early views and leaks revealed would have a relatively short battery life.

After getting used to the idea of constantly charging, consumers and analyst soon found fault with the watch’s responsiveness and features, such as native apps that weren’t available at launch. 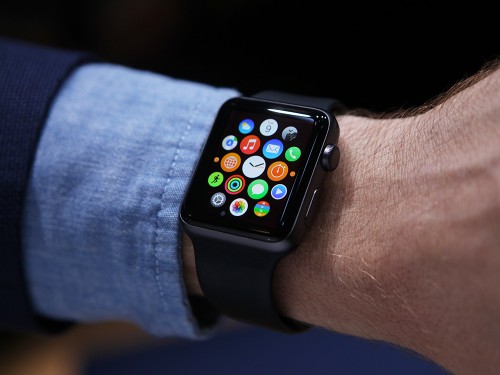 The Apple Watch has been losing steam, but Apple’s working to finish up a follow-up that’s expected to launch later this year.

Despite losing about 11 percent of its share during the first quarter of this year, the Apple Watch still a commanding 52 percent market share, according to data from Strategy Analytics.

The Apple Watch, just one product, put Apple atop the smartphone market in one year’s time. But it appears the honeymoon for the first version of the Apple Watch is over, according to Cliff Raskind, Director at Strategy Analytics.

“Future traction for Apple Watch 2 will be closely linked to compelling apps that better exploit the usability of wearable tech, while offering autonomous 4G connectivity and enhanced battery life — all if which are in rather short supply today,” Raskind said.

The Apple Watch 2’s challenge may be tougher than what its predecessor faced, as the market continues to swell and the Wear watches mature. That roughly 11 percent market share the Apple Watch lost during Q1 was claimed by the rest of the field, which doesn’t include Samsung — Samsung lost about two percent of its share during that time.